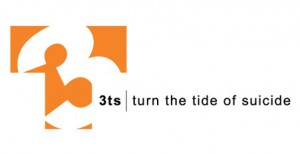 The 3TS are a registered charity founded in 2003 to raise awareness on the issue of suicide and to raise funds to help prevent future deaths by suicide through dedicated research, intervention and support.  3TS receives no Government funding and relies on its own fundraising activities and those of its supporters, both private & corporate.

The charity was the first to recommend a Suicide Prevention Authority, the first to draw attention to the legal requirement for “Mental Health & Safety” regulation in the workplace; the first to question financial institutions on their treatment of those in severe debt and constantly questions Government’s failings in implementation of suicide prevention policies.

In 2009, 3Ts established the 1Life 24/7 Suicide Helpline in partnership with fellow charity, Console.

Over €13,000 was raised for the 3TS (Turn the Tide of Suicide) through a number of fundraising activities: 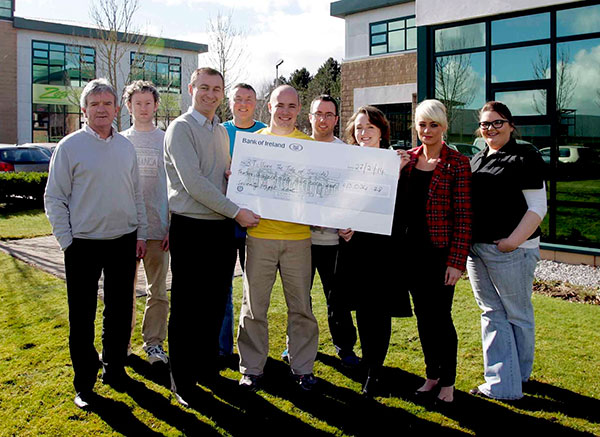 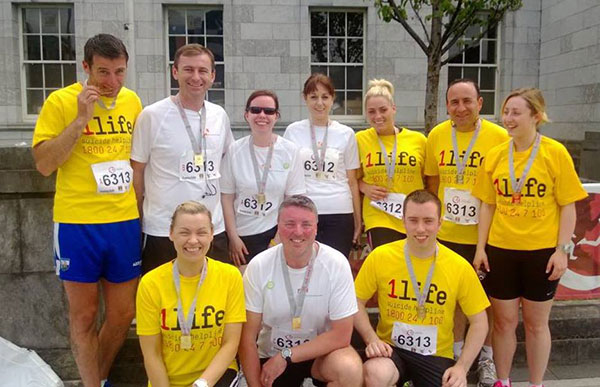 We had over 40 people climb the highest mountain in Ireland Carrauntoohil to support the 3TS – Climbing a mountain to help those who have a mountain to Climb. 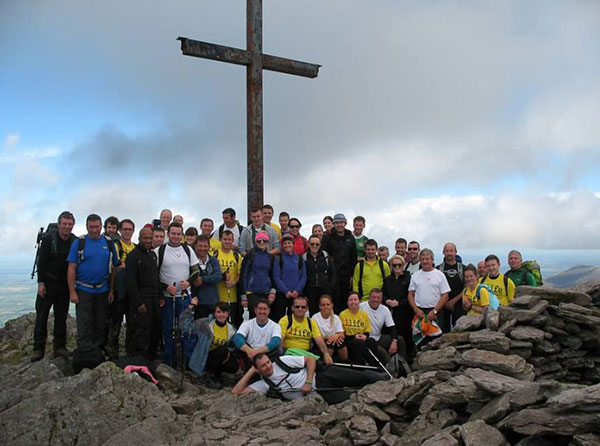 Back to Overview
Next Article

NETWORKS has rebranded to Paradyn

Visit our Paradyn site to explore our expanded services & offerings.